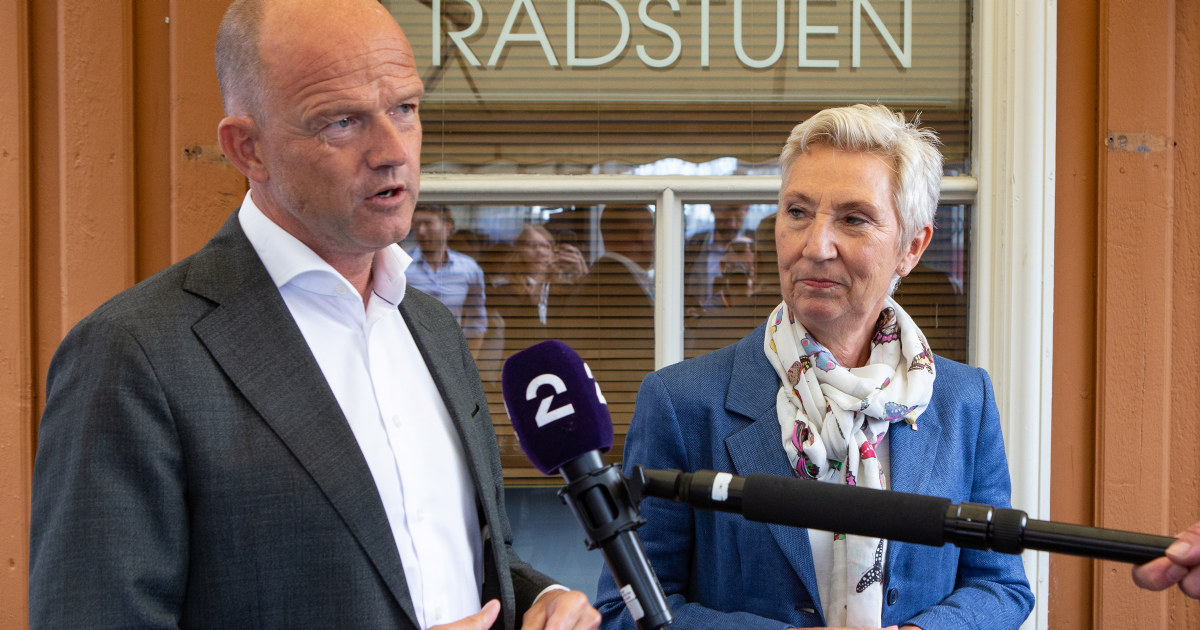 In Norway, wages are negotiated by the parties concerned. They are not determined by law, and no legal minimum wage applies.

The role of the state is limited to facilitating negotiations (providing statistics and relevant information ahead of negotiations) and to providing a legal framework for resolving disputes of interest (the Labour Disputes Act).

The dominant players are the NHO and LO and their affiliated sectoral organisations. However, a number of other employers’ and workers’ organisations exist.

In the private sector, wages may be negotiated at three levels, depending on the circumstances: Central level (NHO/LO), sectoral level (employers and workers’ organisations in the various sectors) and local level (company management and local trade unions). A certain wage rise is often decided at the central or sectoral level, with workers in some sectors having an additional right to negotiate at the local level as well.

If negotiations fail, the parties are entitled to take industrial action (strike/lock out), observing the relevant provisions of the Labour Disputes Act. While Norway enjoys a stable and peaceful labour market in general and most wage negotiations are settled by agreement between the parties concerned, strikes do occur in the private as well as in the public sector.

Companies should note the difference between disputes of interest (see above) and disputes of right. A dispute of right may arise when the parties (especially at local level) disagree on the content or interpretation of a certain clause in a collective agreement. In these cases, no right to industrial action exists. A dispute of right has to be dealt with according to the provisions of the Basic Agreement (§§ 2-2 and 2-3), eventually ending up in the Labour Court.