NHO - The Confederation of Norwegian Enterprise 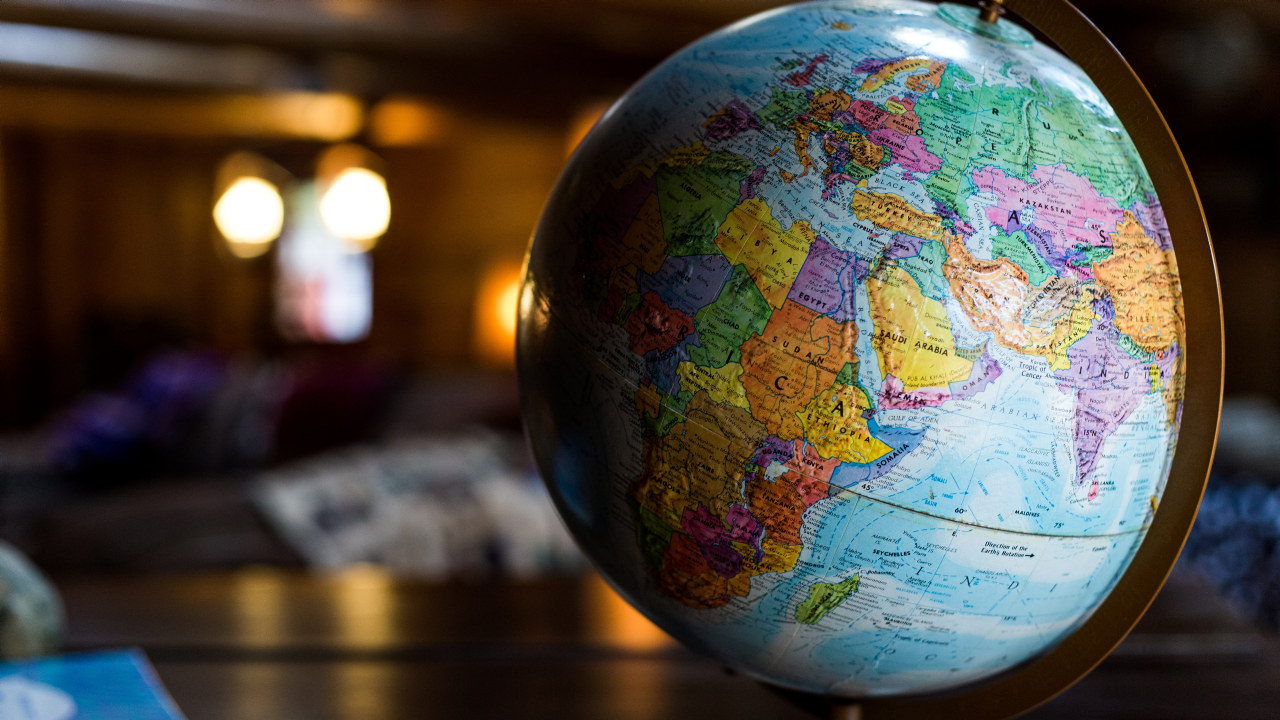 In collaboration with our sister organisations in the Global South, the NHO is actively engaged in promoting the role of the private sector in ensuring sustainable economic growth and a decent living for people in developing countries.

The NHO cooperates with selected sister organisations in Africa and Asia through the NHO's Secretariat for Private Sector Development, established in 2002.

The secretariat, which is part of the NHO's International Department, manages projects funded by the Norwegian Agency for Development Cooperation (Norad) and the Ministry of Foreign Affairs.

The project portfolio focuses exclusively on business membership organisations (BMOs) in developing countries that also are Employers' Organisations (EOs).
The NHO’s main priority is to support the organisations in their role as employers' organisations, the services they provide to their members and their advocacy work to create an enabling environment for the private sector and sustainable enterprises.

The NHO’s overall approach is focused on long-term partnerships within areas where the organisation has a comparative advantage and unique experience. The NHO and its sister organisations have a similar mandate by virtue of being employers' organisations.

The organisations meet at the global level as members of the International Labour Organization (ILO) and have similar roles at national level in the tripartite industrial relations system and in collaboration and negotiations with trade unions.

The focus of the projects is threefold; (i) organisational development of the EO, (ii) developing the services the EO provides to its member companies, and (iii) strengthening the EOs’ capacity to act as the voice of employers with regard to policy development and framework conditions for private sector development.

Here, the focus is on improving the vocational training system by establishing closer links between educational establishments and the private sector, to ensure that the training provided meets the needs of the labour market. Cooperation between enterprises and schools can be improved by establishing quality advisory boards for various vocational trades. In Vietnam, a project in collaboration with the NHO has been instrumental in the revision of the Vietnamese vocational training law, which now calls for stronger cooperation between schools and enterprises nationwide.

The NHO collaborates with the China Enterprise Confederation (CEC) and employers' organisations in Kenya and Tanzania on the 'China-Africa' project. This project aims to strengthen the collaboration between Chinese businesses and the employers' organisations in the two countries. The partnership focuses on promoting responsible business practices and stable labour relations. For example, to help Chinese enterprises respond to the challenges they face in East Africa, the project has provided training on labour issues to the CEC and individual Chinese companies.